Come and join in some wholesome country-town fun!

EVENT POSTPONED DUE TO CORONAVIRUS CONCERNS. NEW DATE TO BE CONFIRMED. In 2020 the Nundle Go For Gold Chinese Easter Festival will be held on Easter Saturday and Sunday, April 11-12. Be part of the second largest annual festival in northern inland NSW attracting 16,000 people over... END_OF_DOCUMENT_TOKEN_TO_BE_REPLACED 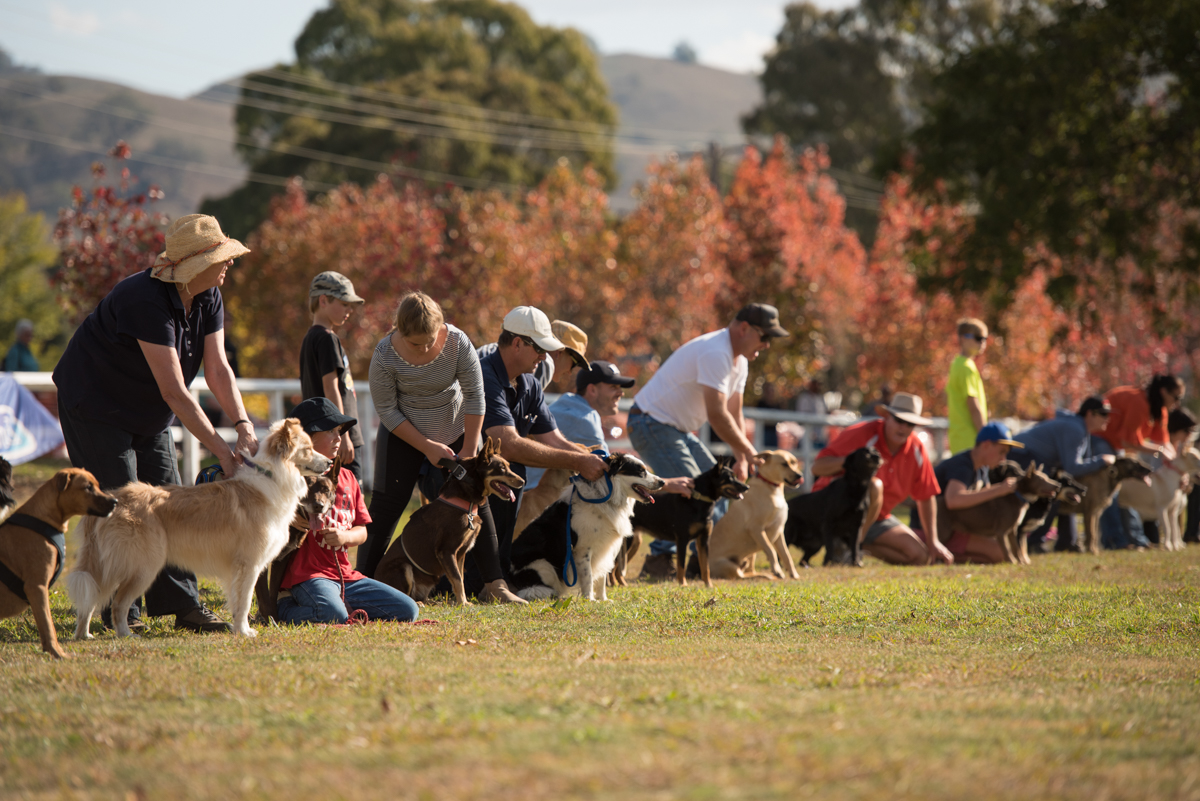 The Great Nundle Dog Race is held every year on the first Sunday in May on the Nundle Recreation Ground. It is the major fundraiser of the Nundle Public School Parents & Citizens Association (P&C) and attracts families and their dogs from the local region as well as the Hunter, Sydney and North Coast. END_OF_DOCUMENT_TOKEN_TO_BE_REPLACED 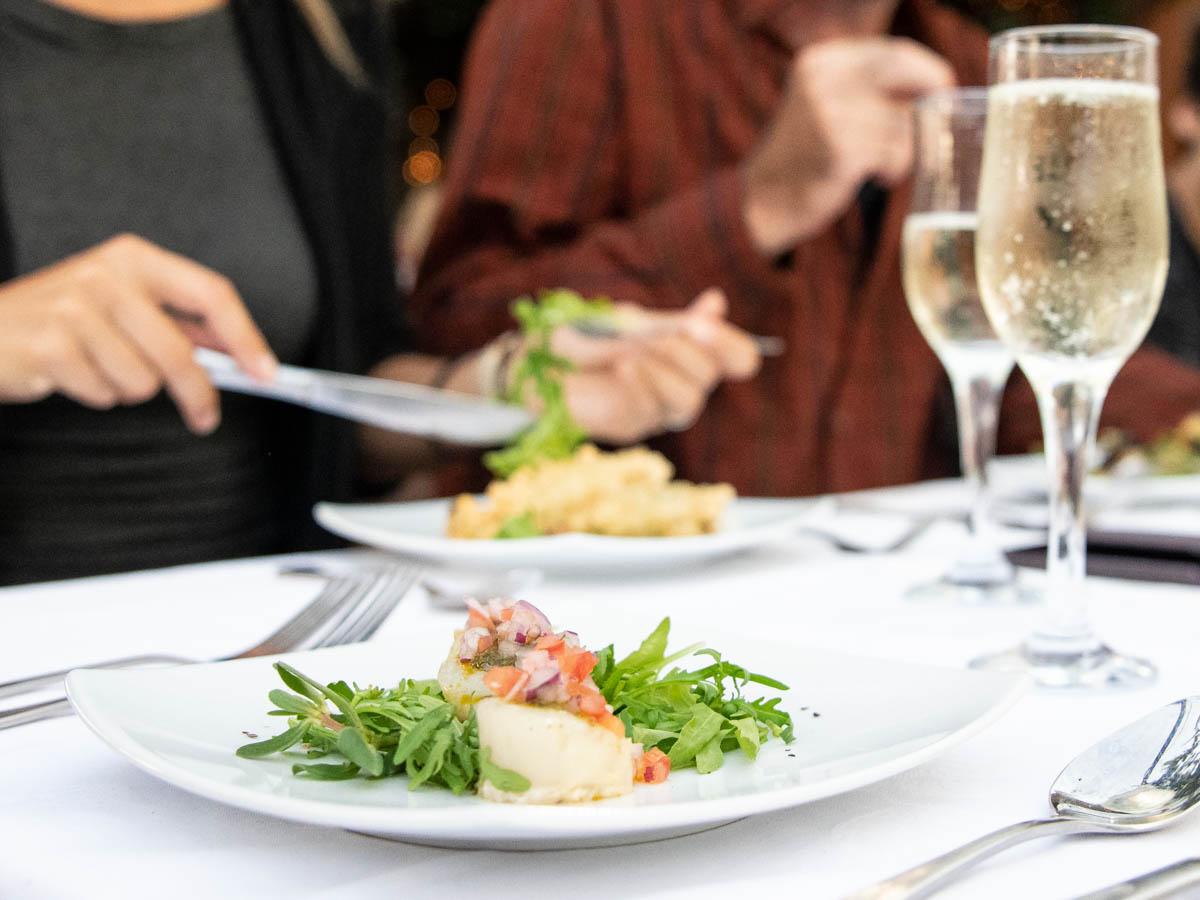 Nundle businesses love to help you treat Mum for Mother's Day, Sunday, May 10, 2020. Book lunch at one of Nundle and surrounds' cafes, then stroll the town's antiques, fashion, art, craft and homewares stores. END_OF_DOCUMENT_TOKEN_TO_BE_REPLACED 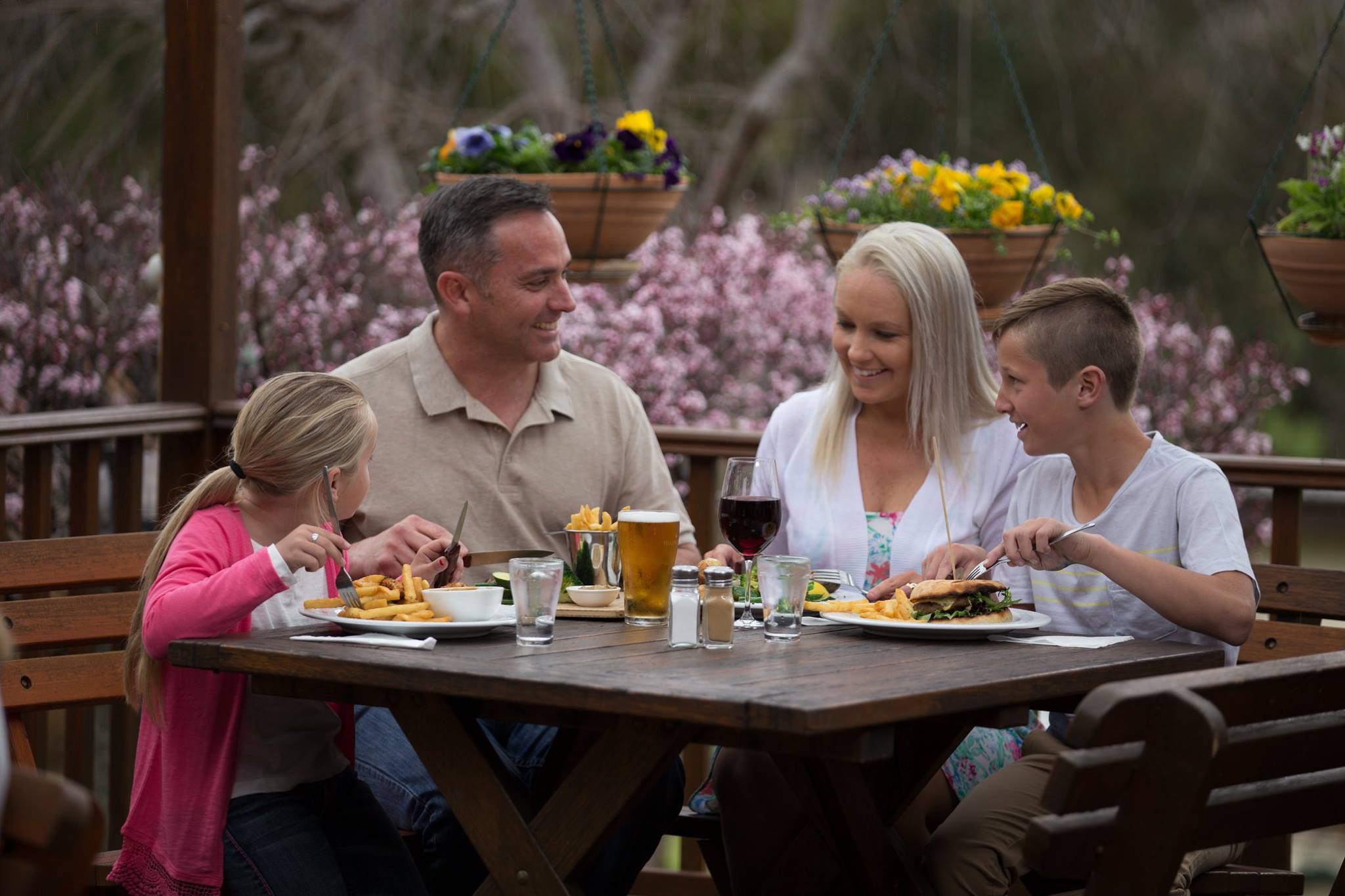 END_OF_DOCUMENT_TOKEN_TO_BE_REPLACED

Hat’s off to Country

END_OF_DOCUMENT_TOKEN_TO_BE_REPLACED 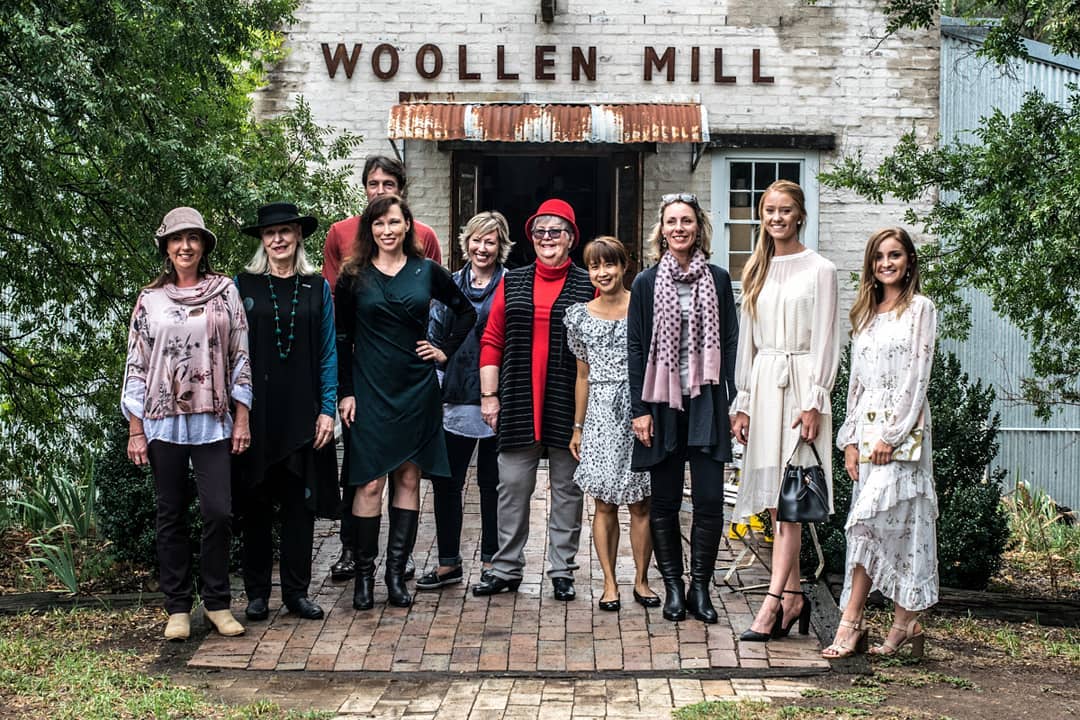 EVENT POSTPONED IN RESPONSE TO CORONAVIRUS. NEW DATE TO BE ANNOUNCED. Relax with family and friends at the annual Nundle Country Picnic in the beautiful grounds of the Nundle Woollen Mill from midday to 3pm on Sunday, March 22nd, 2020. Preview new season winter fashion in a parade by Nundle Woollen Mill and Sacs on Jenkins, savour a delicious two-course lunch catered by Jenkins Street Guest House, listen to live music by Jeff Gibson, and stroll the village’s antiques, art, craft and housewares stores.

END_OF_DOCUMENT_TOKEN_TO_BE_REPLACED 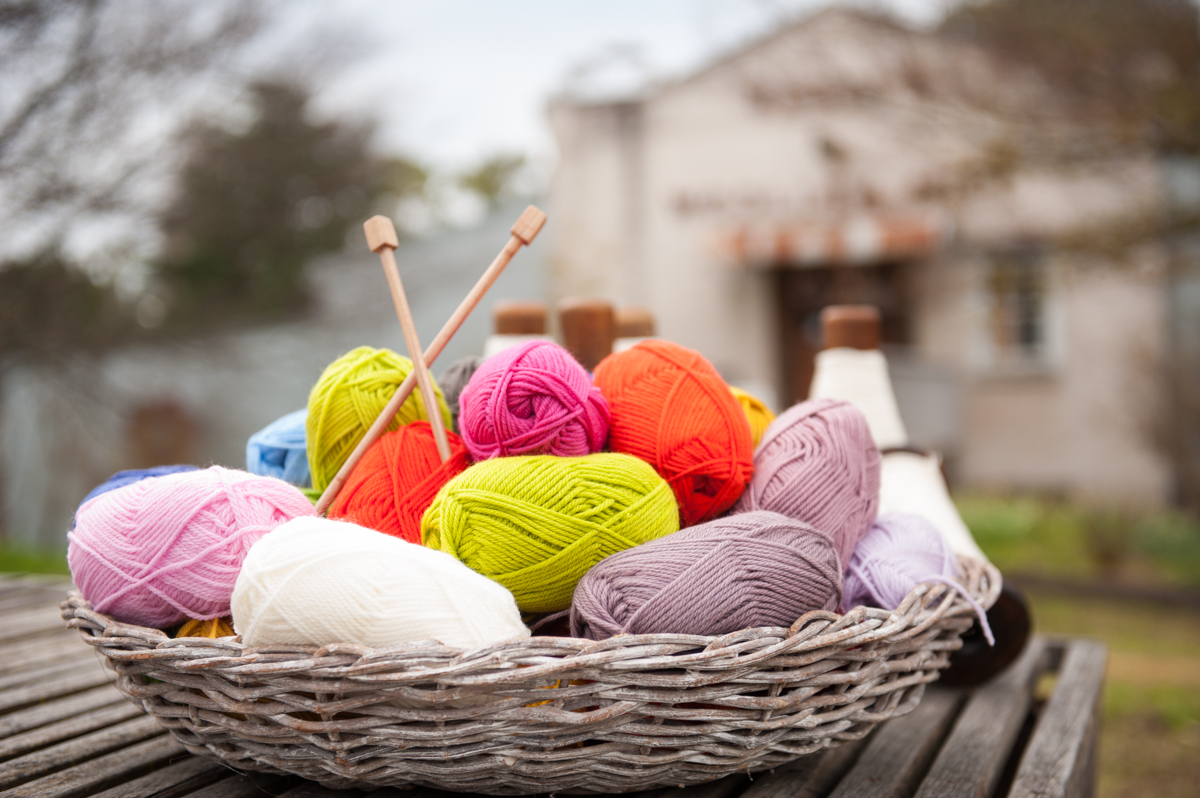 Settle in for a day, or three, at Nundle and Hanging Rock this Long Weekend, June 6, 7, and 8, 2020 with wood fires, comfort food, boutique shopping, and spectacular countryside.

END_OF_DOCUMENT_TOKEN_TO_BE_REPLACED 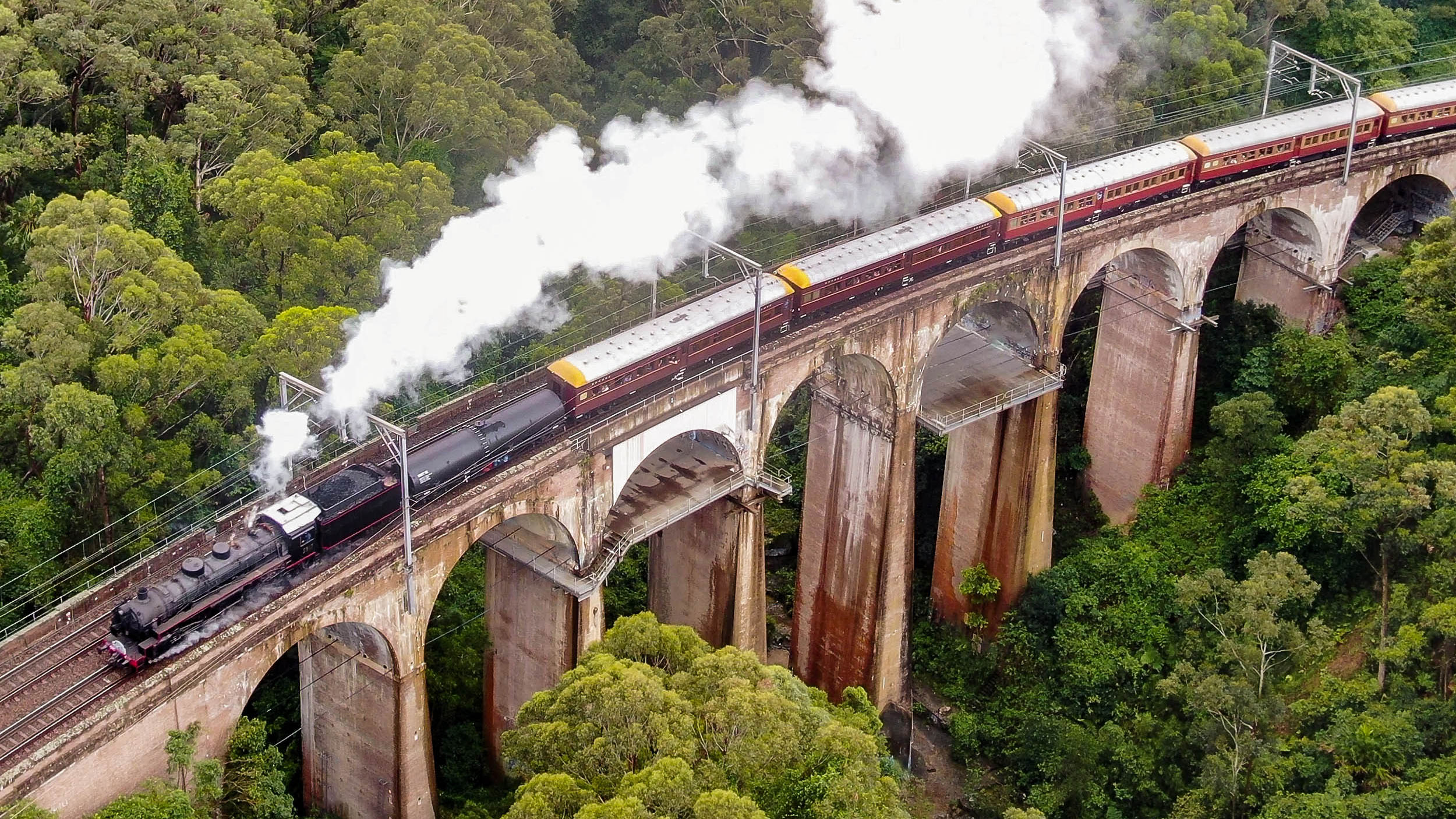 END_OF_DOCUMENT_TOKEN_TO_BE_REPLACED

The Great Nundle Dog Race is held every year on the first Sunday in May on the Nundle Recreation Ground. It is the major fundraiser of the Nundle Public School Parents & Citizens Association (P&C) and attracts families and their dogs from the local region as well as the Hunter, Sydney and North Coast.

END_OF_DOCUMENT_TOKEN_TO_BE_REPLACED

Nundle businesses love to help you treat Mum for Mother’s Day, Sunday, May 10, 2020. Book lunch at one of Nundle and surrounds’ cafes, then stroll the town’s antiques, fashion, art, craft and homewares stores.

END_OF_DOCUMENT_TOKEN_TO_BE_REPLACED 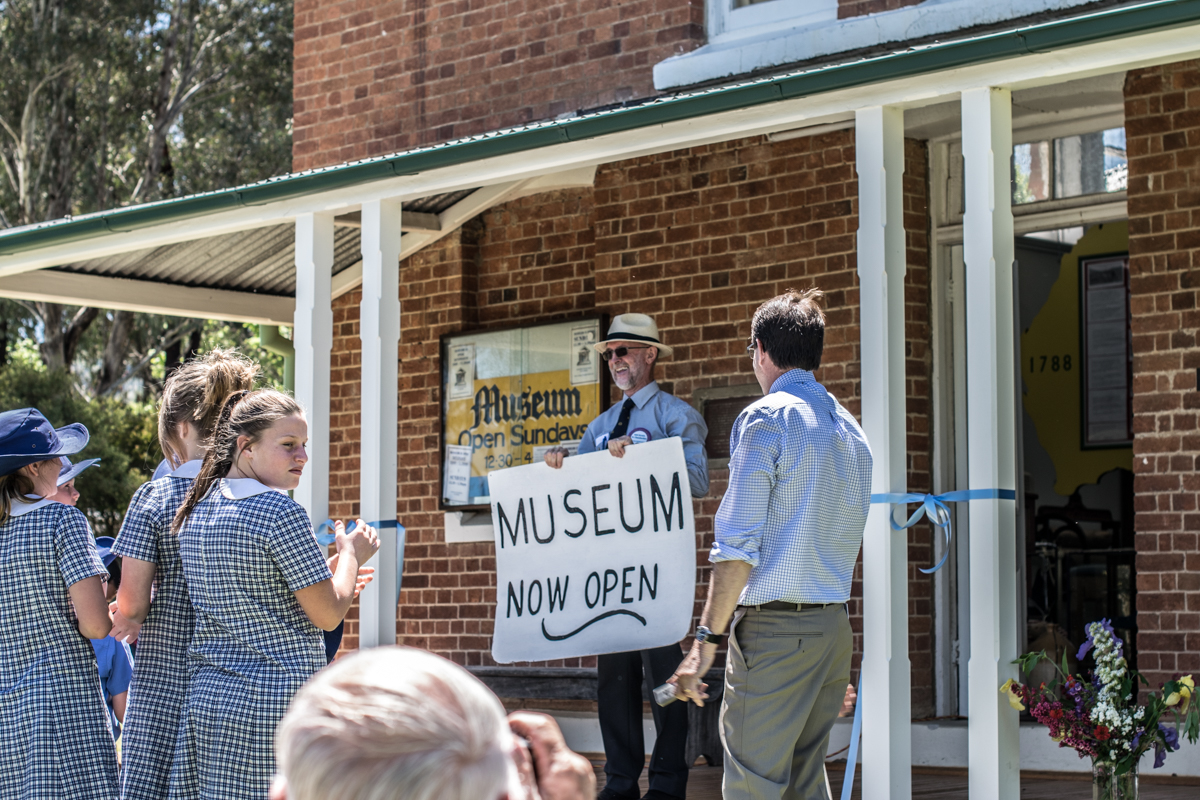 Nundle is a big part of the 2020 Tamworth Regional Heritage Festival, from daily tours at Nundle Woollen Mill to open days at Mount Misery Gold Mine Cafe and Museum, Odgers and McClelland Exchange Stores, and Nundle Court House Museum, rare opportunities to see Wombramurra Homestead garden and museum, and insight into the Innkeepers, Publicans and Sly Grog Sellers, Tall Tales and True from the Nundle Gold Fields 1853-1900.

END_OF_DOCUMENT_TOKEN_TO_BE_REPLACED

EVENT POSTPONED DUE TO CORONAVIRUS CONCERNS. NEW DATE TO BE CONFIRMED. In 2020 the Nundle Go For Gold Chinese Easter Festival will be held on Easter Saturday and Sunday, April 11-12. Be part of the second largest annual festival in northern inland NSW attracting 16,000 people over…

The peace and quiet, beautiful hills, and boutique businesses in and around Nundle often give visitors reason to lengthen their stay in this unique country NSW town. People turn off the New England Highway, intrigued by the many signs to Nundle between Wallabadah and Nemingha, and discover there is too much to do in a day. Nundle and Hanging Rock have a small population (about 300 people) and traditionally punch above their weight when it comes to quintessential country hospitality, quirky events, and community services. The towns are just 10km, but a dramatic 600m elevation apart, creating extraordinary differences in climate, plantings, and landscape. Why not contact our Visitor Information Centre.

Nundle Offers a Wide Range of Accommodation, Events and Activities

The Nundle and Hanging Rock communities of NSW invite you to come and play in our much-loved villages and bushland, stay at our quality accommodation and explore the area, and gather and celebrate with friends in a friendly, welcoming atmosphere. Use our community-owned website to access useful telephone numbers and websites. research our attractions, pencil in annual events, and plan your stay (You can also download our brochure). We look forward to welcoming you.

See the latest information on the proposed windfarm and have your say. 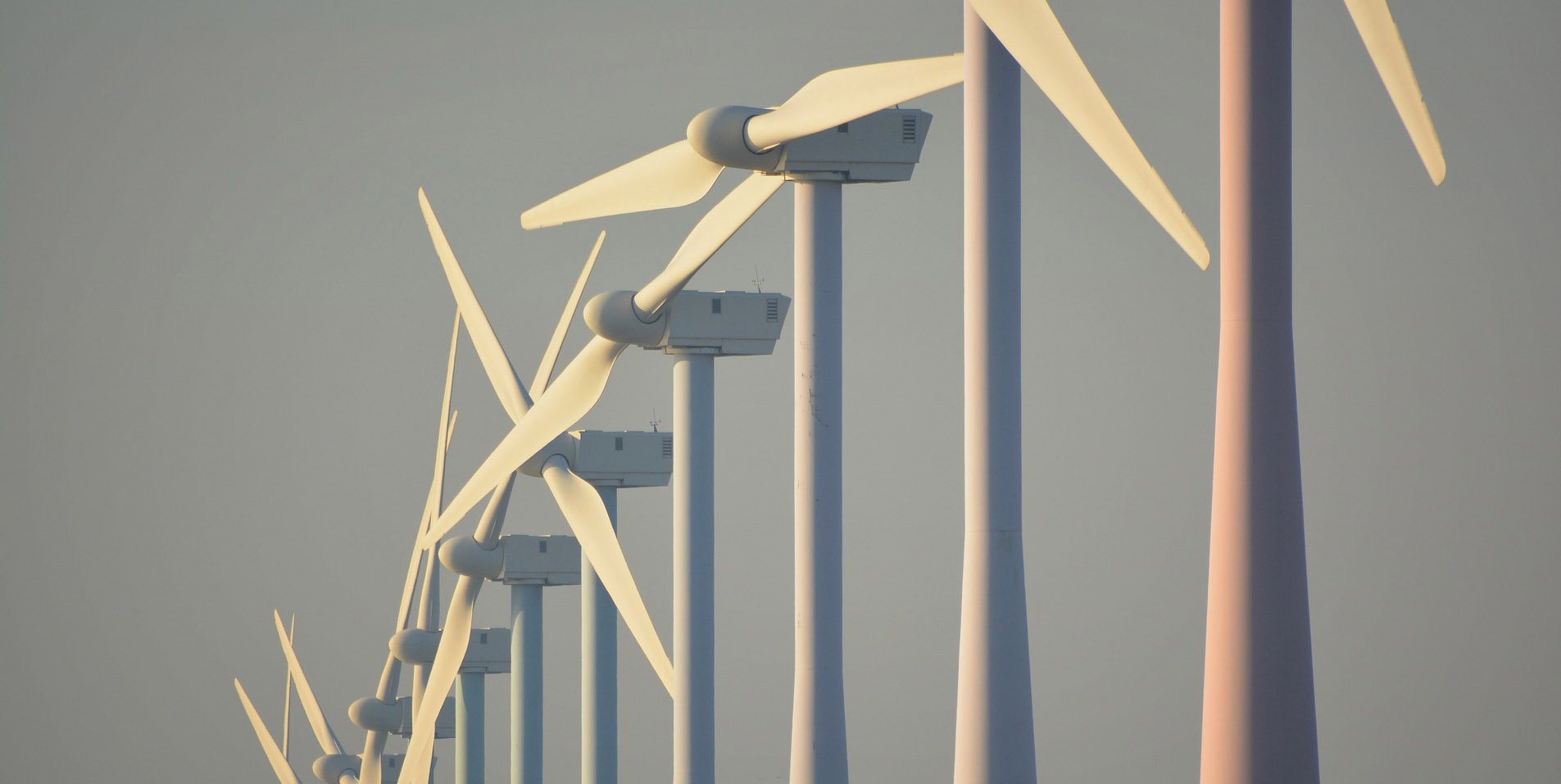 Nundle has something for you no matter what your taste...
;

Thanks to Danielle Norton for the following wrap of her family gathering at Nundle:

Over the weekend of February 20, four generations of the Tamworth Nortons and Weavers descended upon Nundle to celebrate the 80th birthday of Pauline Norton. Fossickers rented cabin and caravan space to local family members and those from as far as Adelaide, Brisbane and Melbourne.

Pauline and husband, Frank, were thrilled to hitch up their caravan and hit the road. They’ve been around Australia six times, so the journey from Tamworth was uneventful, and the wine and cheese table was set up by the time the rest of the family started rolling into town.

The couple held court from their central space for the whole weekend, leaving only for the main celebration in the beer garden at the Nundle Hotel on the Saturday night.

Pauline gave a fascinating speech, enlightening the crowd about pre-electricity, pre-telephone farm life in the 1950s, the tragedies her family endured and her trailblazing personal career achievements. From horse and cart to four wheel drive, from dairy farmer to high flying corporate, from young and fancy free to old and wise, her tales kept the crowd enthralled.

Pauline’s faith and her deep love of her family has sustained her all of her life and she prays for every family member every day (which is just as well. Some of us wonder where we’d be if she didn’t!).

Daughter, Leeanne Smith, is the professional organiser of the family. Nundle’s proximity to Tamworth made it a natural choice. We’ve been out for family weddings and celebrations over the decades and everyone always loves it. Leeanne’s daughter-in-law, Este, baked a brilliant birthday cake adorned with homemade macaroons. The family photographers were charged with tasks and everyone had a ball.

If Leeanne was the maestro of the weekend, Pauline’s son, David Norton, was the court jester. He and his family entertained with a little ditty, the great grandkids singing proudly for Pauline and the crowd.

The family took in the sights of the region. We visited the shops and the wool mill, some of us quite keen to part with our tourist dollars. We drank coffee and ate doughnuts, swam in Sheba Dam, rummaged through the op shop at the hall, fossicked for gold (but found quartz) at a secret location along the Lookout Road and snapped a selfie at Hanging Rock Lookout.

The kids made new connections with their cousins, second cousins, and extended family. The adults said, “We should do this more often.”

Nundle, you’re so pretty. We’ll be back. ... See MoreSee Less

Share on FacebookShare on TwitterShare on Linked InShare by Email

Thank you so kindly for sharing this heartwarming story. Nundle is a unique little town for such a family reunion! Congratulations to you all for honouring and celebrating togetherness!💕